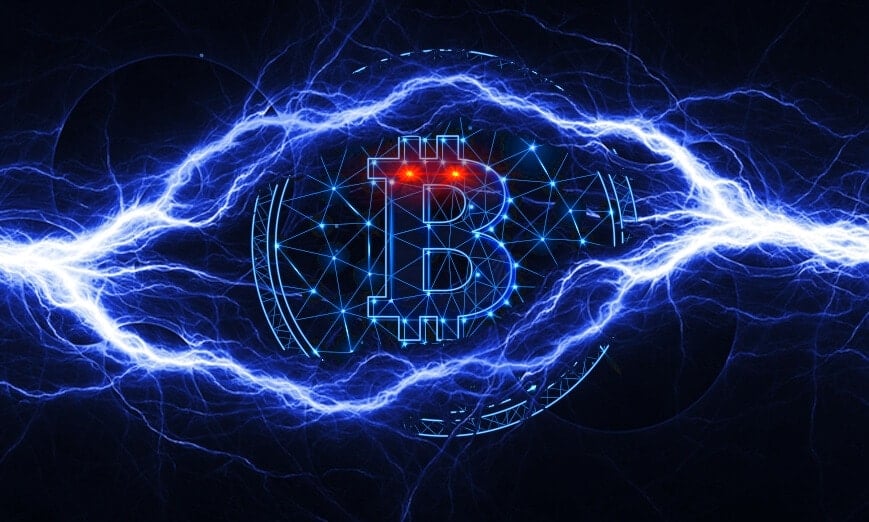 There are many reservoirs of value that will eventually be swallowed up by bitcoin. Foremost among which is the barbarian relic.

Gold represents 11 trillion dollars. Transferring all of this value into bitcoin would value bitcoin at over $500,000.

Of course, the yellow metal will always retain some value due to its use in electronics and jewelry. Nevertheless, all the money deposited in gold for its historical role as a store of value will sooner or later fall to bitcoin, which is infinitely superior to it.

There will never be more than 21 million bitcoins. On the other hand, who can predict the quantity of gold that we will get out of the ground?

Bitcoin will also end up cutting real estate croupiers. This market of 325 trillion dollars is used in part for wealthy people wishing to protect themselves against inflation. And here again, the competition is likely to become tough against bitcoin.

A building fights against gravity and inevitably ends up collapsing. Investing in stone requires constant expenditure on renovation, upgrading, etc. Conversely, bitcoin does not need a facelift. The stone is also not accessible to everyone, while you can buy BTC for 20 euros.

Bitcoin is also extremely liquid. You cannot teleport a skyscraper to another continent in seconds to escape x threat. No problem with bitcoin.

Now that we have said that, should we determine the share of the real estate market that is investment? It is probably substantial. In France, 10% of the housing stock is identified as second homes.

By extrapolating, it is potentially 32,000 billion more that will end up in bitcoin’s purse. So we arrive at $2 million per BTC.

The stock markets are certainly the ones that have the least to fear from bitcoin. Some indebted multinationals might not like the recession and the inevitable energy decline that is looming. Nevertheless, it is certain that the technological giants will always do well.

Another bonanza is that of foreign exchange reserves. The whole world has taken note of the “freezing” of the 300 billion dollars belonging to Russia (nuclear power) by the United States and the EU.

Stateless, censorship-resistant, bitcoin is also a payment system. What more could you ask for to replace global reserves? These currently consist of 6.9 trillion dollars, 2.3 trillion euros, 625 billion yen, etc. That is 12,550 billion in all.

That is potentially a BTC at 2.6 million dollars. That is to say trifles…

Endless inflation is inevitable and the masses will come to realize this as energy becomes scarcer. Sooner or later, saving in BTC will be a no-brainer for everyone. In other words, all the money in the world will eventually be transferred into bitcoin.

This does not mean that the fiat currency will disappear. Not at all. Nothing would change except the value of bitcoin. Visa already offers payment cards that instantly convert its BTC into dollars or euros at the time of payment.

According to the International Institute for Finance, global debt stands at 300,000 billion. Or all the money in circulation in the economy (coins and banknotes represent only 5% of the total).

A single bitcoin will then be worth more than $14 million (300 trillion divided by 21 million). A little more depending on the value stored in gold and real estate who will prefer to invest in bitcoin. But let’s not quibble any more.

Let’s end with this question: What if bitcoin really replaced the fiat currency? That’s a good question we asked HERE and HERE.

Receive a digest of news in the world of cryptocurrencies by subscribing to our new service of newsletter daily and weekly so you don’t miss any of the essential Cointribune!

Journalist reporting on the Bitcoin revolution. My papers deal with bitcoin through geopolitical, economic, and libertarian prisms.