Markets are bullish in the medium to short term, so investors are more apt to react positively to an upgrade. We believe Ethereum and Cardano developers are aware of this and will do everything to roll out their upgrades before October.

As the world’s largest proof-of-stake blockchain prepares for its biggest upgrade, Cardano’s development team has deployed the final version of the node to the Vasil development network, along with a new environment pre-production of smart contracts.

#Ethereum breaking $2000, through the merge narrative. #Cardano should be around 1.20$ now, to be equal in the recovery leg. Vasil narrative anyone?

According to Input Output Global (IOG), the Vasil upgrade could be implemented with the next version of Node, 1.35.3, if all goes as planned. IOG said on Friday that this build will be the one that kicks off the Vasil update on mainnet, assuming they don’t encounter any new significant difficulties.

Thus, the release of version 1.35.0 could signal the conclusion of extensive testing that began on July 3 when the IOG team hardforked the Cardano testnet to Vasil functionality in preparation for the upgrade.

According to the most recent information, Vasil could go live by the end of the month, bringing major improvements to the network, although a deadline has not yet been given.

According to Anthony Sassano, a freelance Ethereum trainer and co-founder of the research and information site EthHubthe long-awaited upgrade fromEthereumcould take place on September 15 or 16 rather than October 1. 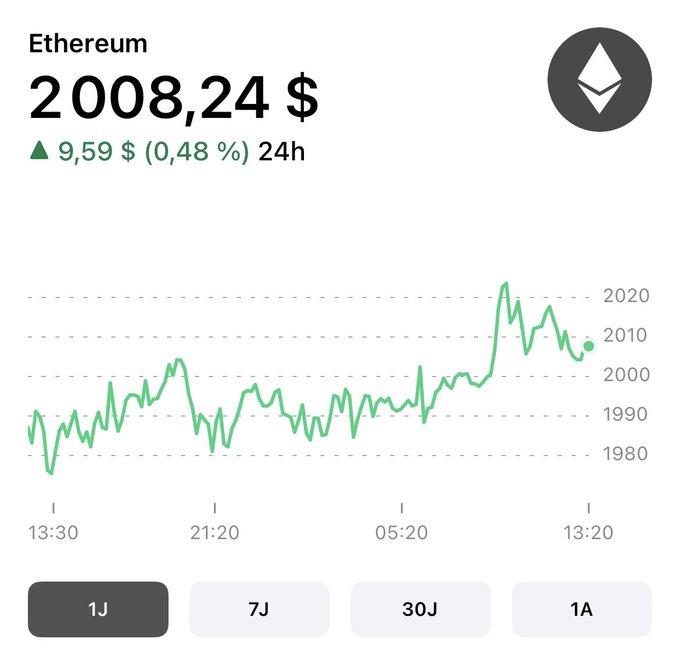 🔥 Receive as a Bonus your Free Guide “Find the future Nuggets”: Learn how to analyze cryptos like a pro, avoiding Red Flags and Scams, to start or continue your Adventure in the world of cryptocurrency.